The rise of LEO and MEO satellite constellations

Your current VSAT provider uses geostationary satellites (GEO) which follow a fixed orbit around the Earth’s equator. It’s what satellite TV uses, which is why your dish is in a fixed position pointing at the relevant satellite. LEO and MEO satellites follow low Earth and mid-Earth orbits respectively – essentially whizzing around the planet like electrons. When the LEO constellations are fully operational, this will lead to similar speeds you’d expect on land, which includes reduced infrastructure costs, and lowered latency than their GEO older brothers. With higher throughput, global coverage, and possibility for inter-satellite links for optimal routing, it’s clear that LEO is the future.

With the likes of Starlink committed to helping achieve global connectivity through the launch of its LEO satellite fleet, and the Broadband Commission for Sustainable Development’s mission to bridge the digital divide through universal connectivity, improved satellite technology should see costs brought down, coverage improved, and better connectivity accessible to all. 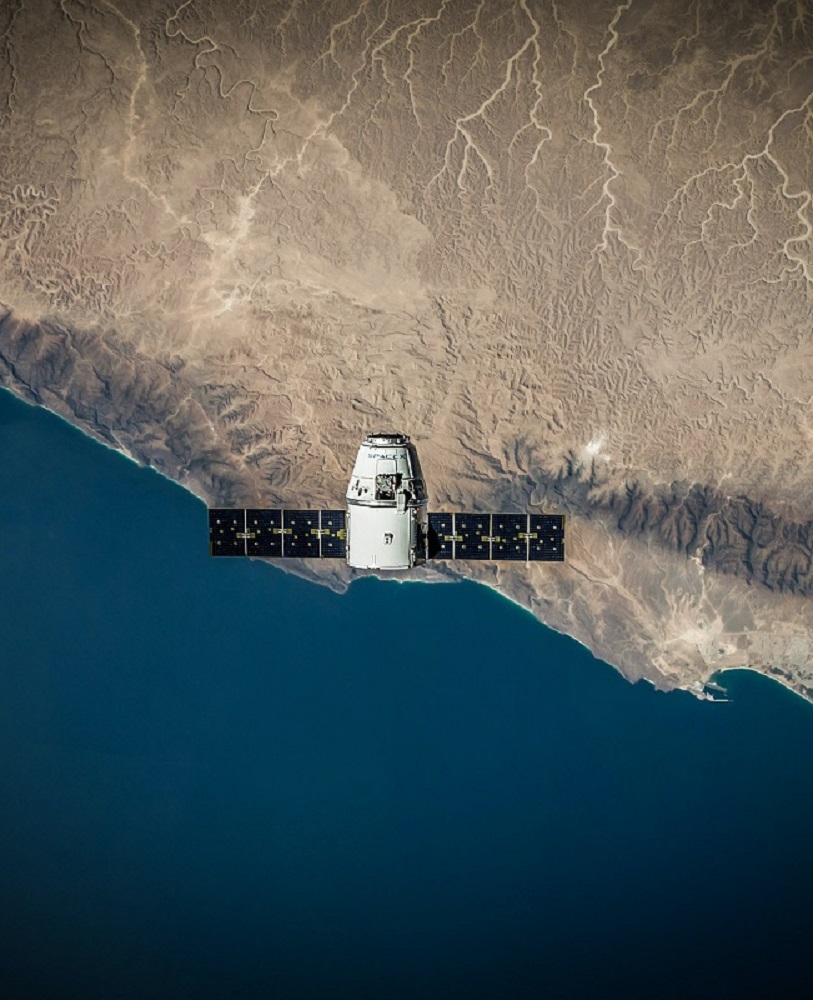 So what does this mean for the superyacht industry? In truth, we won’t be benefitting from the growth of Musk’s empire for some time. These systems rely on fixed dishes that receive signals from the low-orbiting satellites as they zip by, switching from one to the next as they disappear from sight. As this system relies on proximity to a ground earth station, it’s not currently available when onboard a superyacht sailing across the North Atlantic. This should not, however, deter you from investing in LEO technology for the future.

It’s become increasingly apparent throughout the pandemic that we need to focus on futureproofing our businesses, homes, and our lives. It’s not just the scientists analysing data in the hope of preventing the next pandemic. Nor those desperately innovating to help mitigate the damage our lifestyles have caused to the environment. IT professionals working tirelessly to prevent cybercriminals infecting society’s key support systems like hospitals and energy suppliers with crippling ransomware. As the climate crisis gains momentum and world leaders attempt to negotiate our way out of it, the technology industry remains at the forefront of innovation. 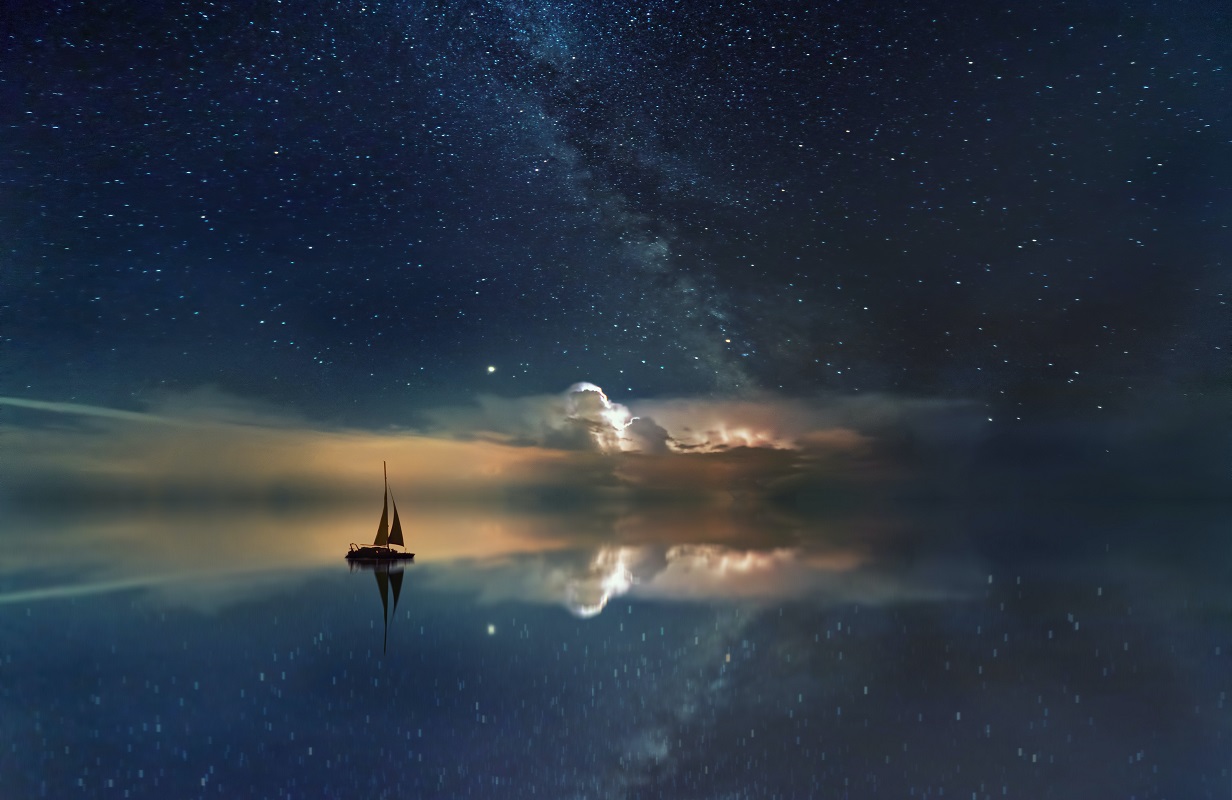 Don’t get left behind.

It’s clear that now is the perfect time to futureproof your yacht, with suppliers like SES, mPower, OneWeb, and Telesat predicting they’ll have their LEO service available towards the end of next year. Market uncertainty is causing high net worth individuals to reconsider their investments, and more and more charter customers are leaning towards taking the leap to ownership, so why not get ahead of the game and futureproof your tech? Whether for enhanced onboard connectivity, an improved charter experience, or to increase appeal for potential buyers, having the right equipment onboard is certainly the right move. As the LEO service is destined to provide high-performance broadband for the ultimate user experience that rivals what you’d expect onshore, it’s time to ask OceanWeb to help you with your equipment upgrade.